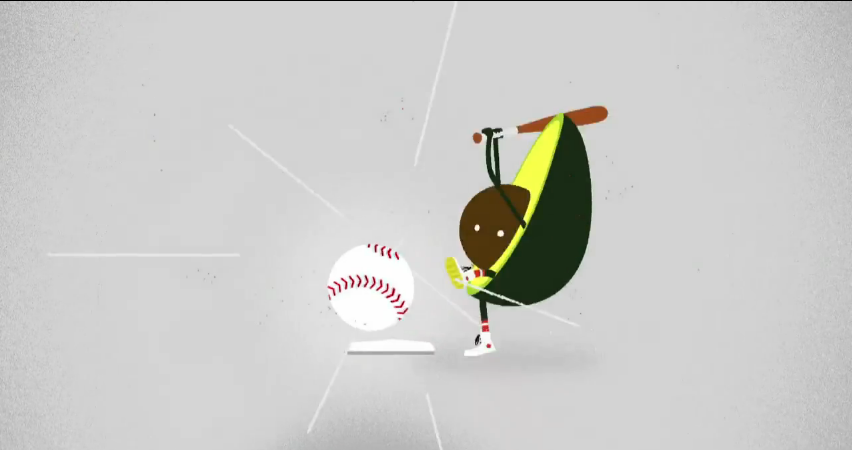 Before this year's postseason action, you probably had no idea that avocados could play sports. Hell, you probably didn't even realize there was an entire food-based baseball league, one featuring avocados, hamburgers, hot dogs, chicken wings, and, surely, some kind of slaw.

But just what kind of play can you expect from an avocado? Hopefully his official scouting report below will help answer that question. And if you want to check out some in-game action, you can see that here. 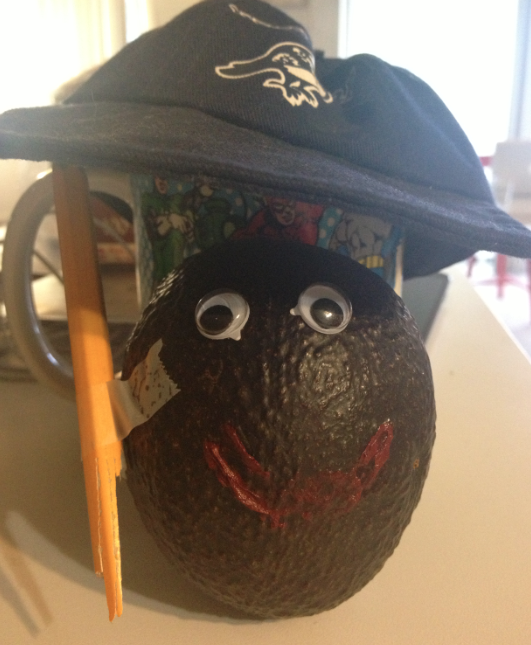 PHYSICAL DESCRIPTION: Avocado has a large, wide, almost bulbous body. If you thought Brett Wallace was thick through the hips, man, you'll be in for a surprise when you see Avocado. He's very fatty, though it's the good kind of fat. The athletic kind of fat. He moves well enough, but he's bottom heavy and when he slides, it's more like watching a guy jump through a slip and slide. It's weird. About as developed as he'll get.

ABILITIES: He has a short, compact, powerful swing, using excellent hip rotation to power balls out of the stadium. He can get tied up inside and good offspeed pitches confuse him. But don't make a mistake over the plate as Avocado will crush it. He's also a great clubhouse guy, making everyone around him better.

WEAKNESSES: He has no real defensive position. He lacks the speed for the outfield and the agility to scoop throws out of the dirt at first. Hell, I don't know if I've ever seen him successfully bend over with teetering back and forth like Humpty Dumpty or something. He's also very sensitive to pressure and bruises easily.

SUMMATION: A solid hitter who can help your team, especially if you're in the American League. While some have compared him to Prince Fielder, that's way off. Todd Avocado makes Prince Fielder look like Usain Bolt. You remember the 300+ lb Orioles prospect a few years back, Walter Young? Yeah, he looks like the Flash compared to Avocado.

And while Todd Avocado can hit, don't expect him to have a long career. He's nearly done developing and will go from under-developed to soft, gooey, and flavorless very quickly. Scoop him up, get a few seasons from him, and then turn him into a delicious, spicy guacamole.