Neither the Bucs nor the Falcons are headed to the playoffs this season, as both teams got off to slow starts, and couldn’t really get rolling until the second half of the season. That’s been good news for both head coaches, as reports are that their respective jobs are safe, which is quite a shift for Dan Quinn. It initially appeared to be a lock that Quinn would be relieved of his duties, as the Falcons began the season with a 1-7 record — their worst start in the last 16 years. It was a far cry from the team that was a play or two away from winning the Super Bowl three seasons ago, but it’s clear that Quinn has not lost his players, as they’ve continued to fight for him, and they’ve beaten the Saints and 49ers — both of which are Super Bowl contenders. The Falcons have actually been one of the more exciting teams to watch in the second half of the season, and that projects well for their 2020 outlook. 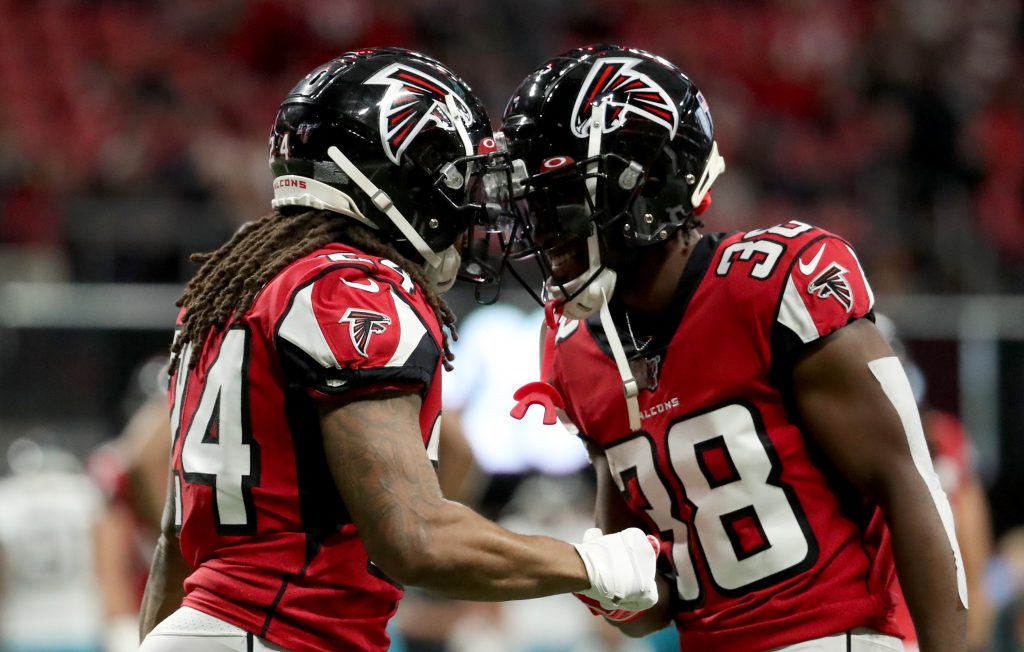 As for the Bucs, it’s been an interesting first season for new head coach Bruce Arians. Heading into the year, the main question mark was what the team would do with Jameis Winston, who it drafted with the No. 1 overall pick in the 2015 draft. Winston has been playing out the option year of his contract, and the team could move on from him, sign him to the franchise tag or award him a long-term deal. The latter option seems highly unlikely, given Winston’s turnover woes, and the fact that he’s two interceptions away from being the first NFL quarterback to throw 30 picks and 30 touchdowns in the same season. It’s hard to win with a signal-caller that is so inconsistent, and is a big reason why the Bucs have had such an up-and-down year. Still, Winston has an extremely strong arm, and that’s what Arians likes in his quarterbacks. He values the ability to throw the ball downfield early and often more than anything, and that’s why Winston does appear on track to remain with the team in 2020 — but on the franchise tag. 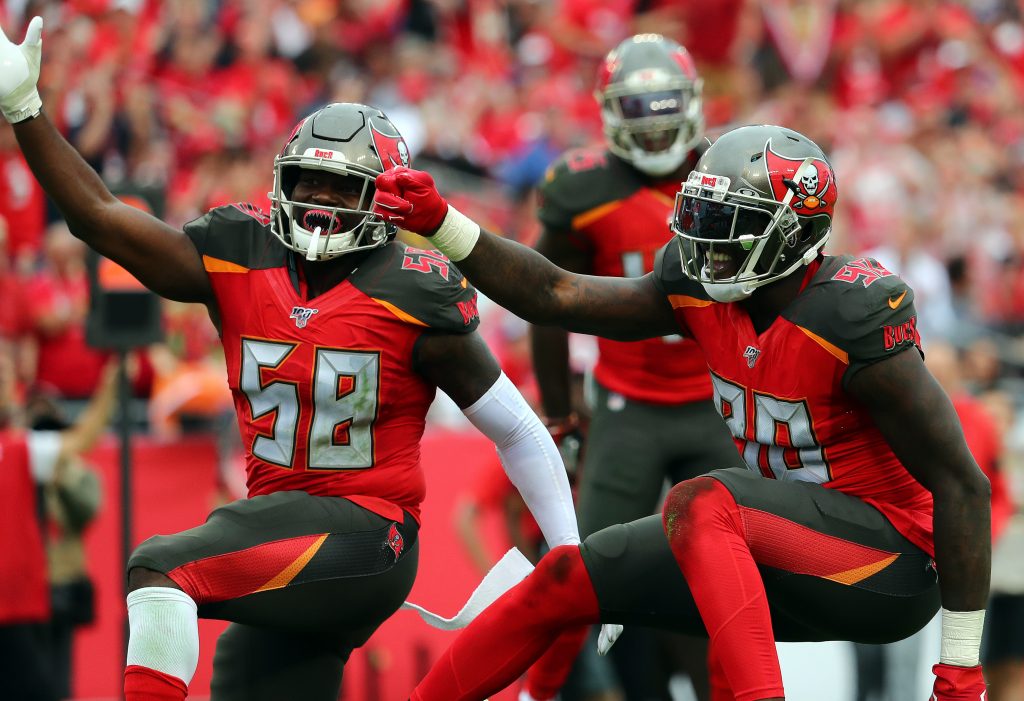 This is an intriguing divisional showdown, though, as neither team really has anything to play for. That’s why we expect plenty of points — with NFL Betting Odds listing the total at 48 points — and entertaining moments, so make sure to tune in and watch.