The Charlotte Hornets are in a bit of a pickle. They haven’t made the playoffs for the past four years in a row, and it could be now that they opt to shake things up. In fact, it should be now that the team decides to change things around if they want to make some sort of advancement. It’s the third offseason that Mitch Kupchak is entering as the General Manager of the Hornets, and it’s been quite the rollercoaster affair. Then again, he’s had quite the battle with the team, considering it was pretty much dishevelled when he arrived.

It’s taken a while for Kupchak to bring even a little bit of organisation to the Charlotte team, but he’s managed to do…well, something. While things aren’t great for the Hornets, they’re definitely not as bad they were four years prior. Fortunately, the side now has a team of young players that can be worked around. Yet, there remains a question – will Malik Monk be a part of that group of players?

Monk was drafted 11th overall in 2017 to the Hornets, but he hasn’t really done much of anything for the team. While one or two occasions have seen him provide a glimmer of hope, the multiple times he’s had poor on-court performances have fair outweighed them. Plus, the fact that he ended up being suspended in February of this year for violating the league’s drug policy didn’t help in any way, shape or form. Granted, he’s only 22, so there’s plenty of time for Monk to develop – but after three years with the NBA and little to show for it, could it be time for the Hornets to move on? 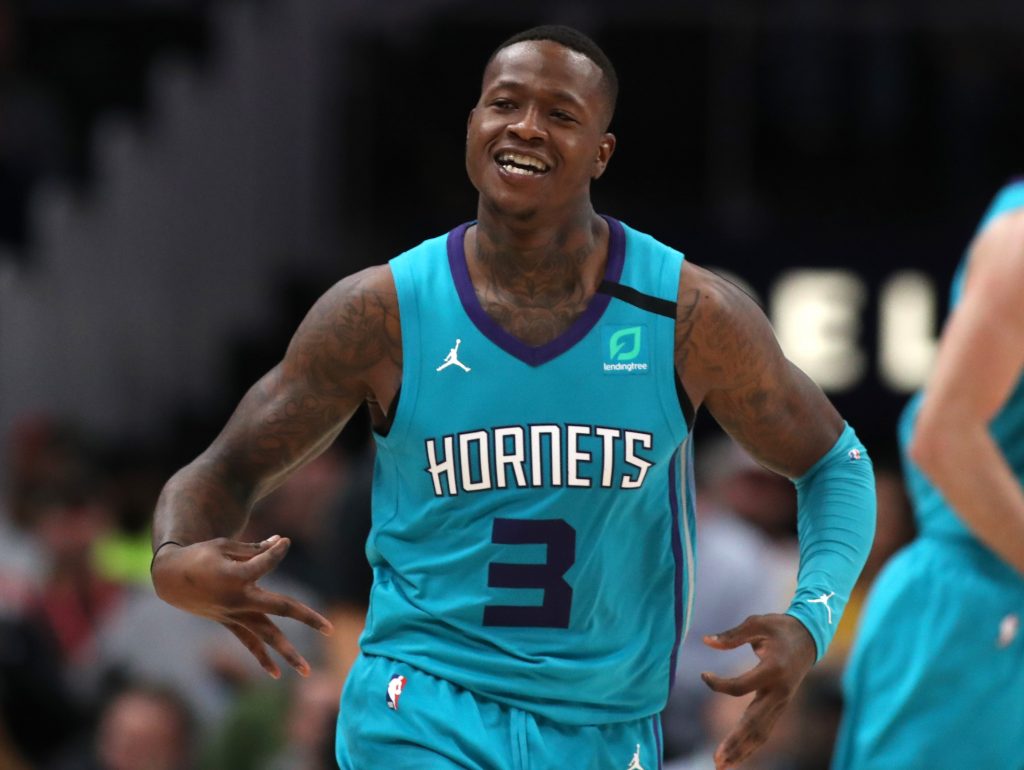 The Hornets have previously spoken of staying committed to Monk, despite the poor performances and drug violation. Yet, he is currently in the last year of his contract with the team, and if other teams have interest, it may be better for Charlotte to look into those options. After all, not many people have been backing the Hornets when compared with several other NBA teams.

Just a short while ago, the New York Knicks did express an interest in bringing Monk to their side, although it wasn’t to be, as no deal could be agreed upon before the trade deadline. Obviously, the suspension hasn’t made things much easier, so the Hornets could find opposing teams who were previously looking at Monk aren’t so interested anymore. Yet, are you likely to bet more on the Knicks with Monk as a part of it or the Hornets?

The Knicks have been pretty much more successful than the Charlotte side in recent times, so it stands to reason that anyone interested in sports betting is likely to side with the New York team. Platforms like Tipico always generate large amounts of wagers when NBA games are being played, and while that could be due to the Tipico promo code that is available to newcomers, it’s also because of the hype of the basketball games themselves. That code allows new bettors to receive up to €100 in bonus funds when making their initial deposit, but the site also has a lot of exciting sports for gamblers to bet on in general anyway.

So, the question remains – does Monk deserve, or warrant being positioned with the Hornets for a longer time period? Maybe a transfer elsewhere would light a fire under him. Who knows? It would be nice if he could find a fitting team and really be given the chance to shine fully on the court.