The sport of soccer continues to grow in popularity throughout the United States. Americans started gravitating towards soccer in larger numbers in the 1970s and the sport has been gaining more fans throughout the country ever since.

It started with the North American Soccer League in the 1970s. Superstars like Pele, Girogio Chinaglia and Franz Beckenbauer made the New York Cosmos a major attraction throughout the country. The Cosmos averaged more than 40,000 fans per game playing at Giants Stadium and they won league championships in 1977, 1978 and 1980.

While the NASL is long gone, Major League Soccer was founded in 1996 and has grown from 10 teams in its first season to 27 teams this season. The league now has franchises in almost all major American cities as well as Toronto, Montreal and Vancouver. Three more potential expansion teams located in Charlotte, St. Louis and Sacramento are expected to join the league in the next few years.

MLS now has national television coverage on ESPN and Fox Sports in English and Univision in Spanish. Fans can also watch their local teams on regional cable sports networks or local stations which adds to the league’s exposure.

The league also features some great geographic rivalries like matchups between the two New York teams, Red Bull and NYCFC, the Miami Fusion and the Tampa Bay Mutiny, CF Montreal and Toronto FC compete in the Canadian Classique while Portland, Seattle and Vancouver compete for the Cascadia Cup. All these rivalries help intensify the experience for fans throughout North America. 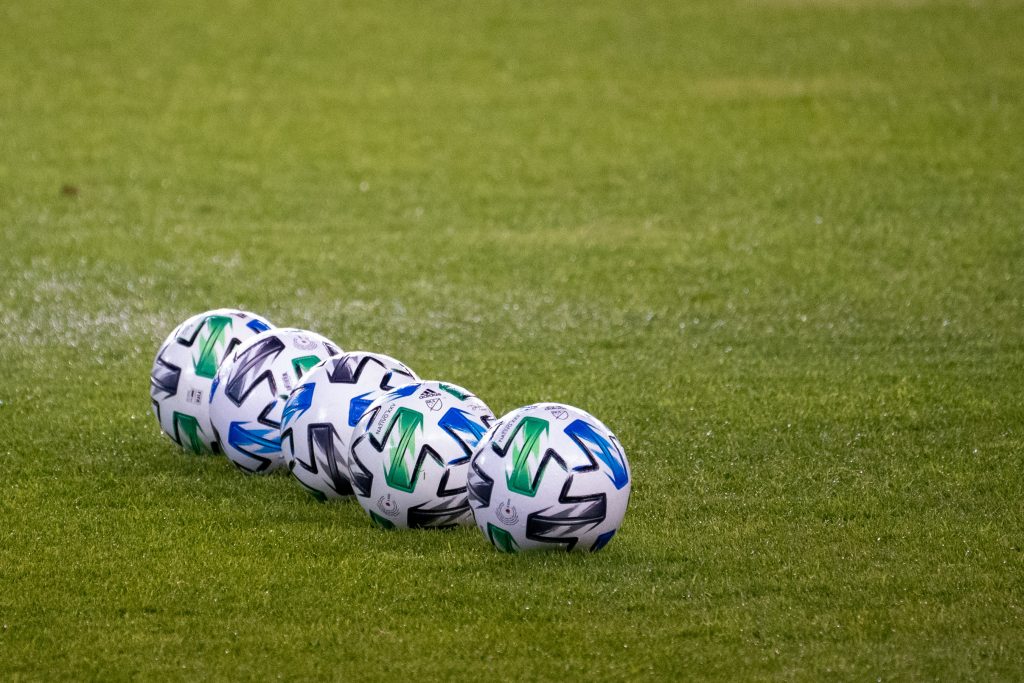 MLS has also featured world renown players like David Villa, Kaka, Wayne Rooney, Zlatan Ibrahimovic and David Beckham. American fans have had the opportunity to see these players compete live and that has also added to the popularity of the league and the sport in the United States.

In addition to MLS, European soccer has gotten increased exposure in the United States. La Liga, for example, is now broadcast on the beIN network and may be coming to ESPN next season. That will mean more Americans than ever can see teams like Barcelona and Real Madrid on a regular basis starting next season.

La Liga continues to present some of the best soccer in the world. Teams like Real Madrid, for example, benefitted greatly from their new sponsor, easyMarkets.  That has helped Real Madrid sign and keep great players like Karim Benzema, Toni Kroos and Sergio Ramos.

In addition, the English Premier League is broadcast nationally in the United States on both the NBC Sports Network and NBC. Every weekend, fans of British soccer can watch Liverpool, Manchester United, Chelsea and all their favorite clubs as they compete for the league title.

Women’s soccer is also growing in popularity. The United States Women’s National Team has exceled during recent Women’s World Cups and the National Women’s Soccer League now has nine teams and continues to grow and gain more television exposure with games on the CBS Sports Network.

Overall, these are good times for soccer fans in the United States. The sport continues to expand and grow in popularity and that is probably just the beginning for the world’s most popular sport.